Maybe but not really as the only thing they´re similar are just killing off main characters.Which is something that´s not common in any killing anime such as Future Diary and BTOOOM. But i knew this show won´t spare feelings I mean come on the show was made by the same creators of Danganronpa so it was kinda expected. 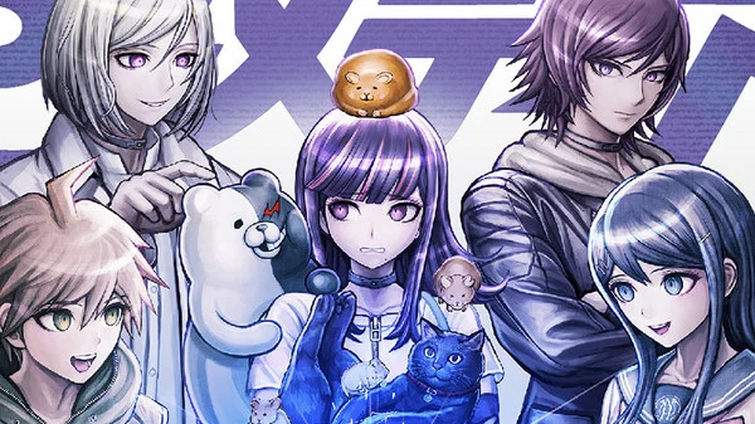 They have many things in common

Plot:People labels as criminals going against a corrupt org making murders and starting a revolution

MC: Begins as the typical good hearted but after their first kill starts viewing things from a darker point of view after they see the cruelty of the world

Characters: This maybe were they are a little bit differences as the characters don't have as many similarities

End: Killing most of the main cast and perform a revolution to be called heroes after they die

Also didn't know that this was from who made dangaronpa

Yeah I was surprised too which explains the whole setting set up especially when the buildings would pop out and be set just like Danganronpa.

I don't see it man. There are 2 things that are similar and the rest is all different.

What do you think?